"The first quality that is needed is audacity."

After France’s surrender to Germany in 1940, Max Ciampoli—only seventeen and already a lieutenant in the French army’s elite Alpine infantry on skis—refuses to be personally defeated. He feels betrayed by his commander and his government because they surrendered before his shock-troopers, who had trained so hard, fired a single shot. About Max and Linda Ciampoli

With the approval of Winston Churchill, Max Ciampoli (called Marc Crovetto in the book) served as a secret agent during World War II. Following their honeymoon in France in 1991, Max began experiencing post traumatic stress disorder. With the encouragement of his wife Linda, he decided to channel his experiences into writing his memoirs, which eventually turned into Churchill’s Secret Agent. 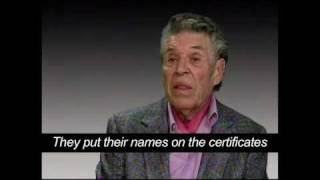 (Mr. Churchill) got right to the point… "I'm going to send you on a mission to determine the location of German divisions deployed in Europe…You'll be traveling through Europe under the guise of a reporter for a Swiss gastronomic magazine…You'll have appropriate identification and additional papers proving you are doing this particular article under sanction of the Swiss government…We'll deliver the motorcycle and papers to you in Turkey."
— Chapter 5: Motorcycling in Europe